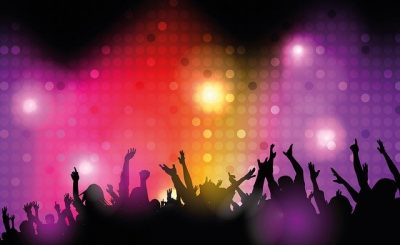 Pittsburgh, PA – Brillobox – a popular club for nightlife in the city, is closing its doors for good.

Club owners Lou Ickes and Janessa Walter released a Facebook post showing their appreciation for the customers and patrons who have visited their club.

“We are wrapping it up. We appreciate everyone that has been a part of Brillo, over the years. It’s been a great ride, but it’s time to move on. We love you all,” states the post.

The club gained notoriety for its heavy use of vegetarian and vegan foods. Along with their menu, they served one-of-a-kind drinks and spirits for patrons.

The venue had a vibrant music scene. With many local acts having the opportunity to come in and perform.

Brillobox Was A Staple For Live Music

“Brillobox was always the cool alternative spot. They brought in countless diverse acts who needed a place to play,” says Zack Keim, front man for the Pittsburgh-based Nox Boys.

The club was a staple in local music success. With many having hopes to play there or open for other bands.

“When the Nox Boys first started playing, we could never play there because we were all still in high school. Eventually, when we turned of age, they gave us the opportunity to play there. I recall opening up for Pittsburgh-based band Donora.”

For many aspiring musicians, the scene garnered a large indie following.

“The venue itself was a scene of its own,” Keim adds. “Some of the best indie shows I’ve ever seen were there … Twin Peaks, Warm Drag/Hidden Twin, Meeting Of Important People, 1,2,3.”

Brillobox is one of many public venues that are closing down for good. Across the country, many local bars, restaurants, and venues have had to shut their doors due to limited funding. For many musicians, they will have to find a new way to promote their music.