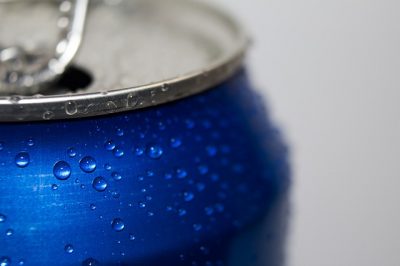 Obtaining the necessary groceries during a pandemic becomes an ordeal. For the elderly, it poses an even greater risk. One elderly woman recently went viral with her request for a restocking of her favorite nightly beverage. In the photo, 93-year-old Pittsburgh resident Olive Veronesi holds a sign that reads “I need more beer!!” In her hand, she wields a can of Coors Light.

Luckily for Olive, her request was answered.

On April 9, local KDKA 2 CBS Pittsburgh boosted the photo taken by one of Olive’s relatives. Shortly thereafter, it quickly caught on.

The post received over 52,000 shares, transporting the story to Twitter, where it caught on even quicker. People offered beers to Olive and made jokes, enjoying a rare, lighthearted story amidst a difficult time under quarantine.

Then, Olive’s call received an answer. Representative from Molson Coors heard about the story and decided to pay Olive a visit. When they came, they brought a special shipment for her.

The pair of representatives packed up cases of Coors Light for Olive and delivered them directly to her porch. They stacked 10 cases in all in front of her front door.

They made the special delivery “so she can continue her healthy regimen of a Coors light a day,” said Mark Linder, one of the Molson Coors representatives.

Olive posed for photos with her stacked cases of Coors Light. With one arm resting on the boxes, the other lifts a freshly opened can to her lips for refreshment. “That tastes pretty good,” she observed.

While an obvious advertisement benefit to the beer manufacturer, people latched onto the pleasant story. After her delivery, the story spread across the world. Even news outlets from across the Atlantic reported on Olive’s penchant for nightly Coors.

For now, Olive seems well stocked to face the remainder of quarantine. Furthermore, she might even get a little buzz on. 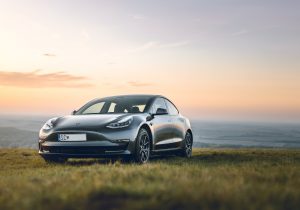 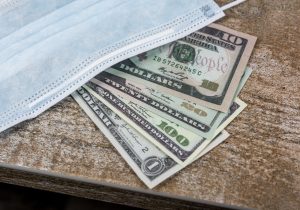