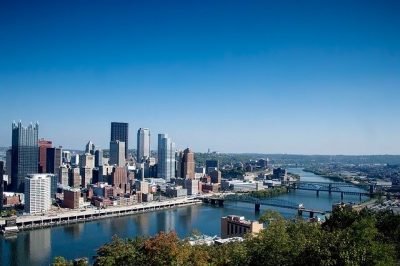 “Working together, we Pennsylvanians have flattened the curve,” said Governor Wolf at the opening of his Friday address. During the delivery of his statement, he announced the easing of stay at home orders for 24 counties. They collectively comprise the state’s northwestern and north-central regions. Since they experienced a considerably smaller number of cases and deaths, they stand among the first to reopen.

He also advised residents to consider their actions carefully. Yellow doesn’t equate to a complete return to normalcy. In a tweet, Governor Wolf describes the yellow phase as characterized by aggressive mitigation.

While much of the state reopens, still more populous regions remain closed. For example, Pittsburgh stays in the red phase. Governor Wolf cites how densely packed urban areas when explaining his decision. Pennsylvania’s Secretary of Health Dr. Rachel Levine backed up Governor Wolf’s exclusion of the southern part of the state. She said such factors as exhibited in Pittsburgh lead to rapid expansion of infections. “We’ve seen that in larger cities in the country like New York City,” Dr. Levine said.

In order to reopen, criteria include recording fewer than 50 new infections per 100,000 over a span of 2 weeks.

Though, even for counties allowed to reopen, certain guidelines dictate social distancing measures. For one, the governor said telecommuting should continue for those that can. Also, any public or commercial space in which people tend to gather in groups remains closed. Some outdoor activities resume, but campgrounds remain closed.