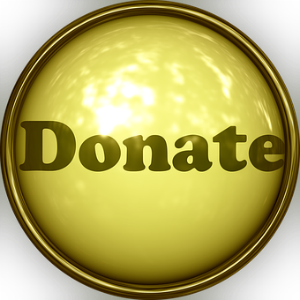 Sam Schachner, president of the congregation whose Tree of Life building suffered a similar tragedy where 11 members were killed in a shooting explained, “We’re unfortunately part of a club that nobody wants to be part of, and we wanted to reach to New Zealand in the same everyone reached out to us.”

The congregation president recalled how overwhelming the support was for his community, from people of all faiths, after they suffered their tragedy. They were determined to offer the same kind of hope and compassion to Muslims in New Zealand.

On Friday, a white supremacist, shot and killed dozens attending prayers at Al Noor and Linwood mosques in Christchurch, New Zealand.  As of the death toll had risen to 50 when authorities uncovered another body when removing the other deceased from the scene. Additionally, 36 more people remain hospitalized.

Finally, people from the Tree of Life congregation attended Sunday classes at the Islamic Center of Pittsburgh as a show of support for those gunned down in New Zealand.