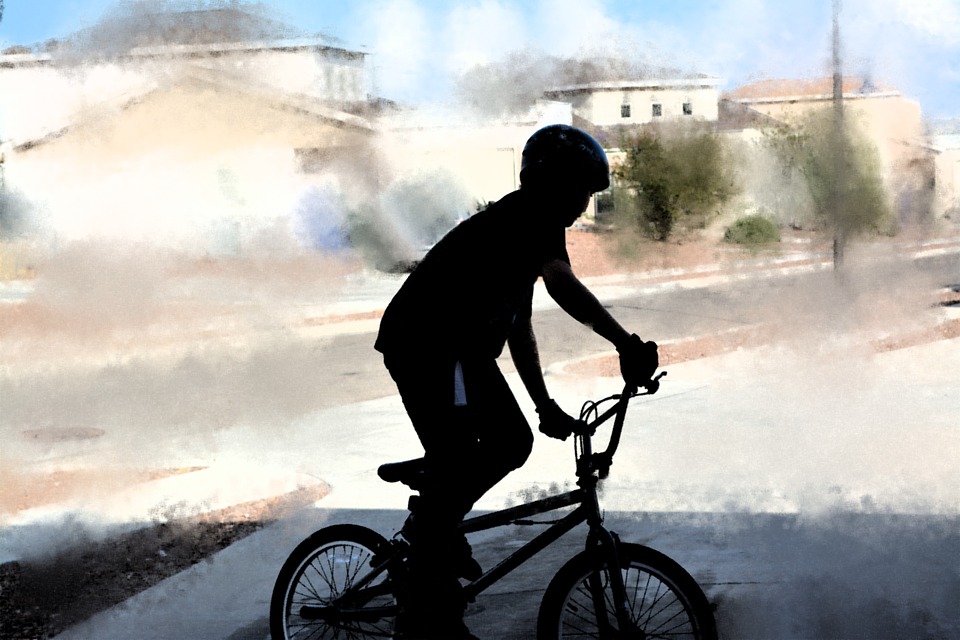 PITTSBURGH, PA – Police made a 7-year-old boy’s Christmas brighter today with some new holiday wheels. They gifted him a Christmas bike after his own bicycle was stolen.

The little boy’s bike was stolen from him by someone who was definitely not in the holiday spirit. Officers responded to the boy’s home after the theft. They said they found the bike later in parts.

Officers Simpson, Haller, and E. Baker bought the new Christmas bike for the boy and presented it to him. The police tweeted about the surprise Thursday night: “Look at that smile.”

The little boy lives in El Pueblo. After his bike was stolen by some Christmas Grinch, officers decided to make his holiday merrier with the gift.

The Christmas bike is a blue and red number with a Spiderman logo on it. A photo of the proud little boy, with a giant grin on his face and big dimples, can be seen here.

The Pittsburgh police have been active this holiday season. Yesterday, they delivered loads of presents to patients at the Children’s Hospital of Pittsburgh. Officers have been doing their best to make sure as many kids as possible have a happy holiday this season. Their Twitter feed is full of holiday cheer.

Their last tweet, showing video of the officers loading up bags of gifts, says, “This is what the holiday season is all about – togetherness, charity, joy.” Happy Holidays everyone, including our great Pittsburgh Police Officers!

The Keystone State Governments get $13B From the Virus Relief Bill