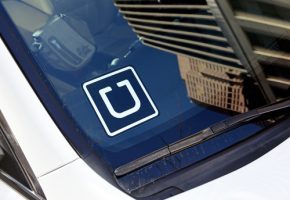 Remember when Uber launched their self-driving cars in different cities throughout America?

Well, Pittsburgh was one of the cities that was chosen as the place to test out autonomous cars for Uber.

After one of Uber’s self-driving cars was involved in an accident that took away a woman’s life, the company has been under a lot of pressure. The company is not sure whether they should continue to operate with these cars or not.

Their main focus right now is to make sure their cars are safe and people feel safe being in or around them.

As they stated recently, “We’re committed to self-driving technology, and we look forward to returning to public roads in the near future.”

Last week, Uber held a meeting to announce they will no longer be testing their self-driving cars for now.

During the meeting, they took back about 100 of their autonomous cars. Sadly, the people who were monitoring those cars lost their jobs since the company no longer wants to run tests on the cars.

But the good news is that they will be offering new positions in which the autonomous car supervisors can apply for. The new job positions are available for 55 people to apply to. After they are accepted, they will be “mission specialists” who will test-track operations.

The city of Pittsburgh was the first city that Uber launched the self-driving cars in. The company believes that they might continue the testing of these vehicles in the future. However, for now, they are putting a hold on all operations and testing.