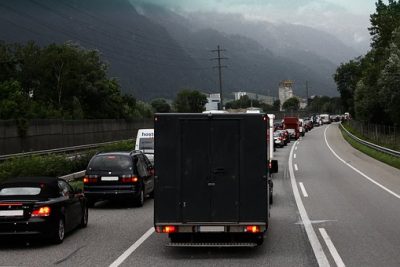 PITTSBURGH, PA – A water main break has obstructed the Friday morning Pittsburgh commute for countless motorists. In addition, the broken water main has also shut down part of a busy Pittsburgh street downtown. This has severely impacted travel for many drivers, especially during rush hour.

Furthermore, reports of the break on Fort Pitt Boulevard came in around 10:30 a.m., during one of the busiest commute times. However, it was shut off within 45 minutes, officials said. The is also in the area of Stanwix Street.

As a result of the break, the water is causing the street to deteriorate, and a sinkhole may be emerging.

Moreover, the break appeared in a 10-inch water main, according to Pittsburgh Water and Sewer Authority officials. However, crews are already working diligently to rectify the matter. Additionally, they will be working to fix the break until about 7 p.m.

Therefore, Pittsburgh commuters can expect major traffic and delays until the matter is fixed. As per officials, Fort Pitt Boulevard will remain closed between Stanwix and Market streets until the work is completed.

Furthermore, there is also a lane restriction on the Parkway East. Drivers approaching the Fort Duquesne Bridge and North Shore can expect massive delays and lane restrictions in this area.

However, customers with questions should call the Pittsburgh Water and Sewer Authority Emergency Dispatch number at 412-255-2423. 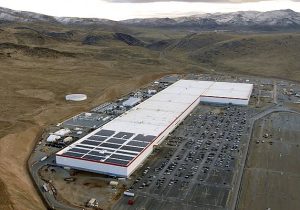 Tesla is looking to make some of the biggest moves in the electric car industry. A few weeks ag 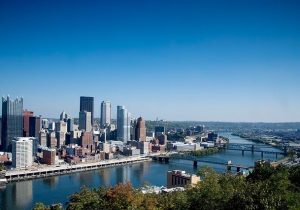 “Working together, we Pennsylvanians have flattened the curve,” said Governor Wolf at the o