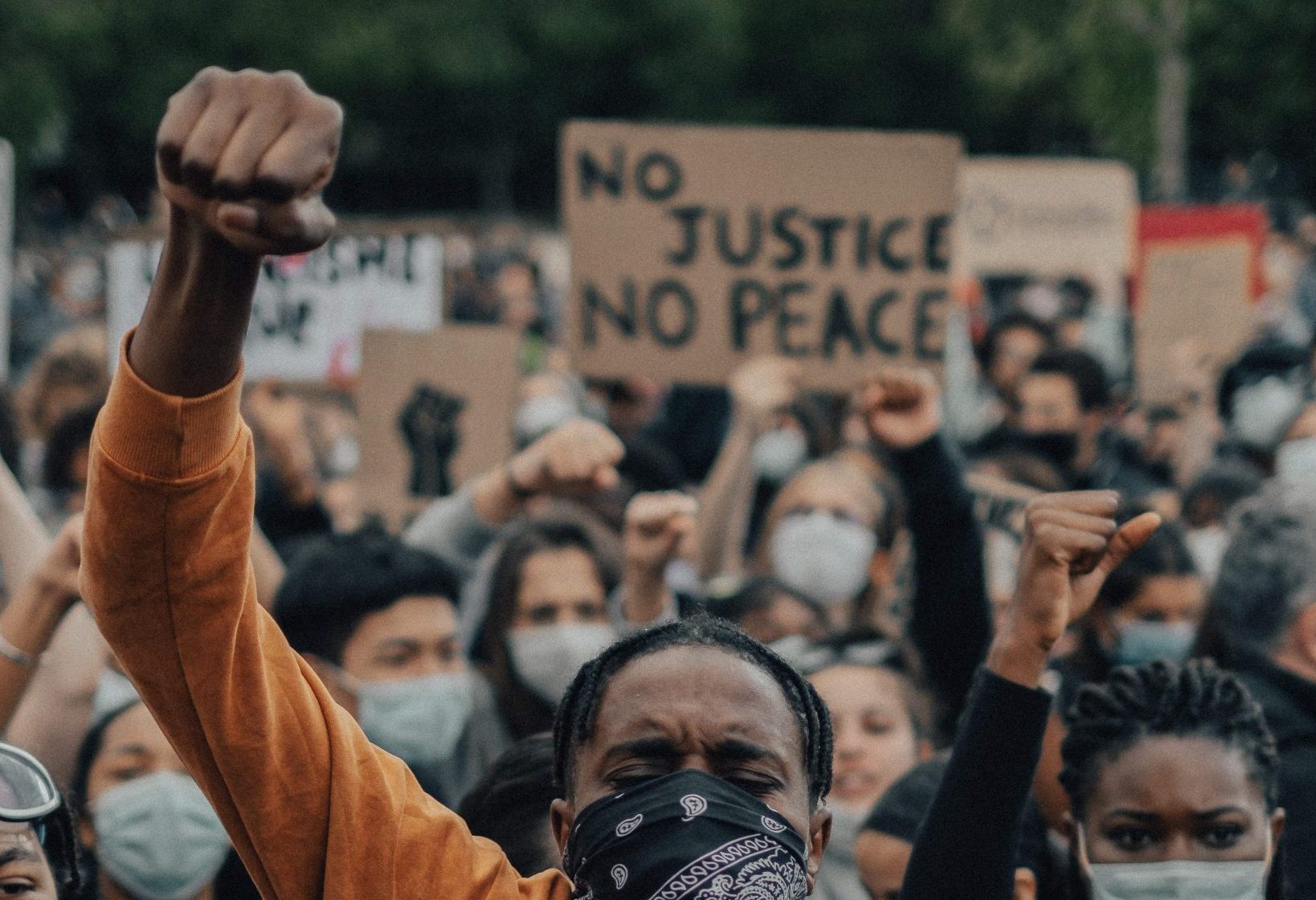 Many local activists have just had enough. They are fed up with the lack of awareness citizens possess as many individuals are experiencing a rise in violence. Specifically Black people. Justice is being called for as further investigation is also encouraged for the deaths of victims hurt by these racial crimes and stigma. Such supporters of The Alliance for Police Accountability, 1Hood Media, TransYOUniting, Black Lives Matter Pittsburgh, and SW PA joined forces at the City-County Building.

These Activists Want A Fair Chance For Black Lives.

In a release for the rally, the organizers are unmoved in their perspective. “Today’s call to action is one of many steps being taken in the ongoing fight for justice and accountability. Organizers believe inadequate and inequitable policies, silence from elected officials, racism, gentrification, and a lack of investment in Black communities are driving factors in creating an unsafe environment for Black residents.”

Family members of victims of violence—like Amariey Lej, who was murdered in January for being Black and Trans, as well as those of Peter Spencer, who was a Jamaican immigrant shot to death in Venango County—rallied with the community in hopes that their stories and calls for justice may be heard.

This is a scary and unheard-of time for many Americans. And yet, that can be a very good thing. The most important factor of the movement is consistency. The more we speak the louder our actions will come across.