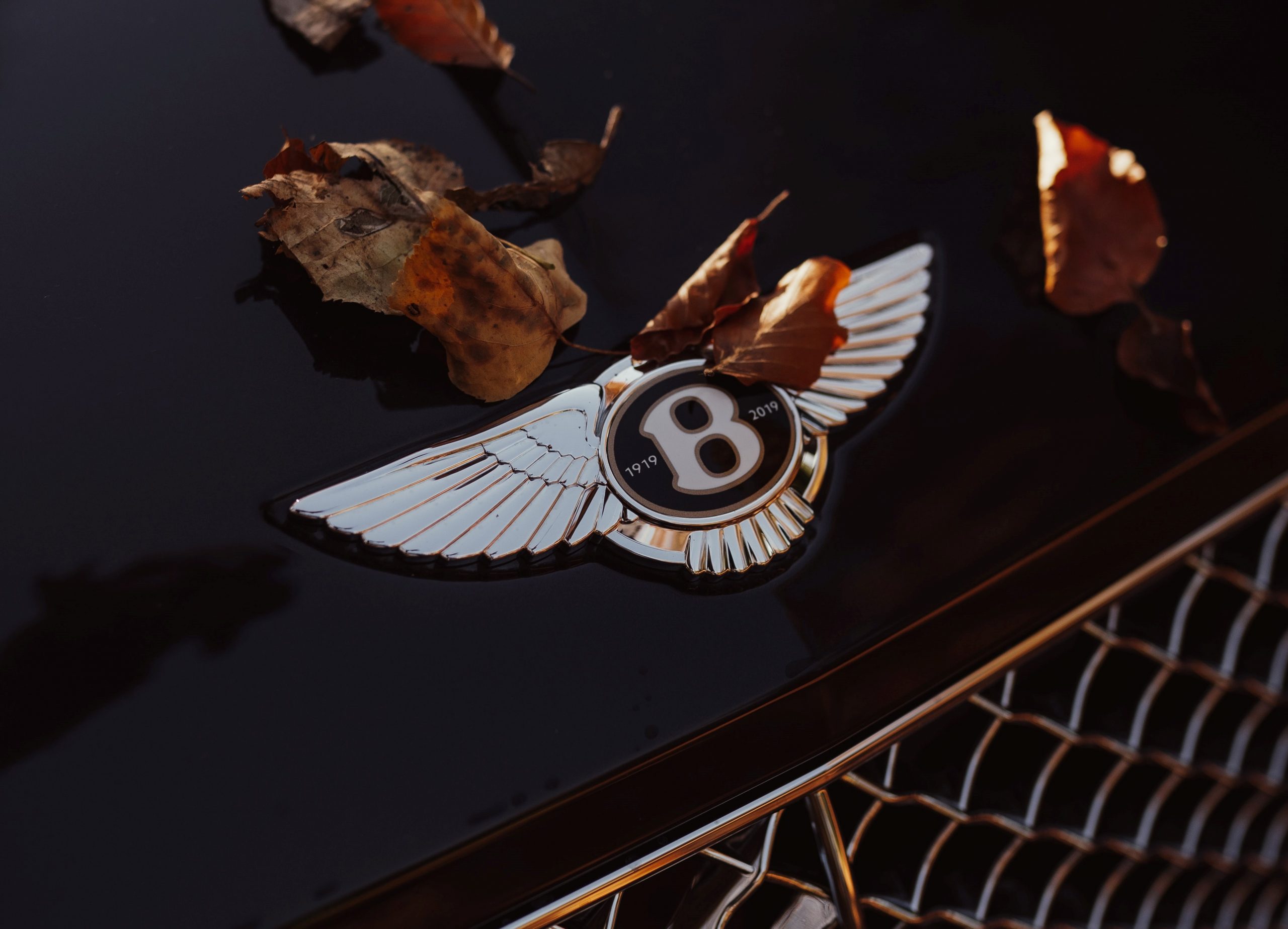 This shouldn’t come as a surprise for anybody in the United States. All over the country there has been talk about outlawing those internal combustion-powered engines by 2030. This is all in the effort of keeping the air cleaner. Anyway, the point is, Bentley has entered the race to go into electric vehicles. We’ll see how well they do, being that it’s about class over chassis for those gents.

In any case, Bentley is undergoing a major facelift. We’re talking about a company that went from selling nothing but massive petroleum-tweakers to running on clean air, kombucha smoothies, and Lululemon yoga sweats.

What in the name of “composting” is going on with Bentley?!

Seriously, it’s been pretty obvious. The industry has been looking at alternative fuels as a major area to grow in for years now. So it’s only natural to introduce some elegance in the mixing pot of innovation. Bentley is making electro-waves out of its first entry. Introducing the 2021 Bentayga Hybrid.

It’s 100% a full battery-electric car, built to perfection. Or at least, it will be by 2025. It’s a pretty stunning go ahead it seems. Even though if it is also a sports-utility vehicle. A very unusual choice to combine the most efficient fuel electricity with the performance lacking model nobody asked for. Whatever! It’s rated by the EPA at 14 miles per gallon in the city, 23 mpg on the highway, and 17 mpg combined. If that doesn’t sound like grace on wheels, then maybe this will! Being brethren to the sibling Porsche in the Volkswagen Auto Group family, Bentley is borrowing their plug-in hybrid drivetrain. It’s said this is actually 200% more powerful, with the V-6 turbocharged engine (of 2.9 liters) than what one would expect from a V-8 model. Score one for the preppies.

So what should we expect?

A silent rate of acceleration, a comfortable interior and possibly EIGHT-SPEED AUTOMATIC TRANSMISSION?! Screw Tesla. This Bentayga takes the cake and sets it on [electrical] fire!