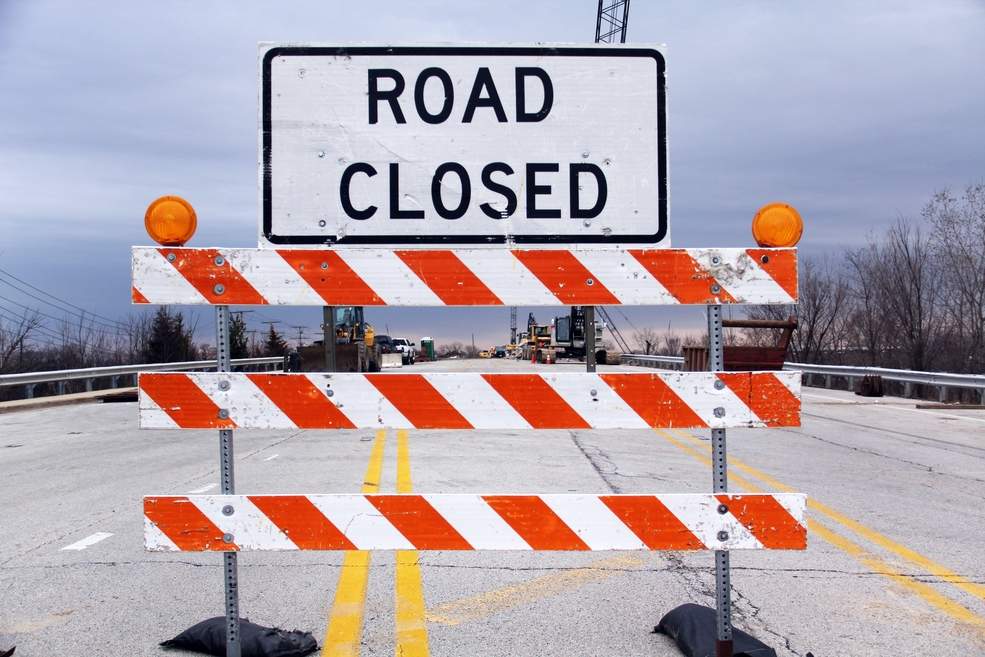 The road had been closed for three weeks

A section of Stanton Heights’ Butler Street reopened on Thursday after weeks of closure. The street was closed all the way back on March 10, when a large water main burst under the street. Since then, the stretch of road from 57th Street to the 62nd Street Bridge was under repair.

The 91 Butler Street bus route will begin operating as usual once again. The closure rendered pickups at its Butler Street stops impossible.

The 42-inch water main flooded the street and nearby buildings when it burst, prompting the road closure. That much water can cause a ton of damage, as Pittsburgh saw this March. A portion of the street itself caved in, causing a noise loud enough that local workers could hear it inside their offices. The resulting footing caused as much as a foot of water to flood local businesses. It also left a few buildings in the 6200 block of the street without water until the following day.

Repairs, initially forecasted for a March 18th completion, saw delays quickly. Workers found more leaks than expected in the main, prompting the more lengthy closure. The crews were able to get the water back on for the local businesses rather quickly, but the road remained closed until the 31st.

These kinds of incidents cause huge headaches for commuters and create safety issues. One local said of the water main break that commuters were still using the street as it flooded until the city closed the street officially. Driving through safety hazards like this is incredibly dangerous, which is why our drivers go through rigorous safety training and adhere strictly to our policies. You can be sure we’ll drive safely no matter what.