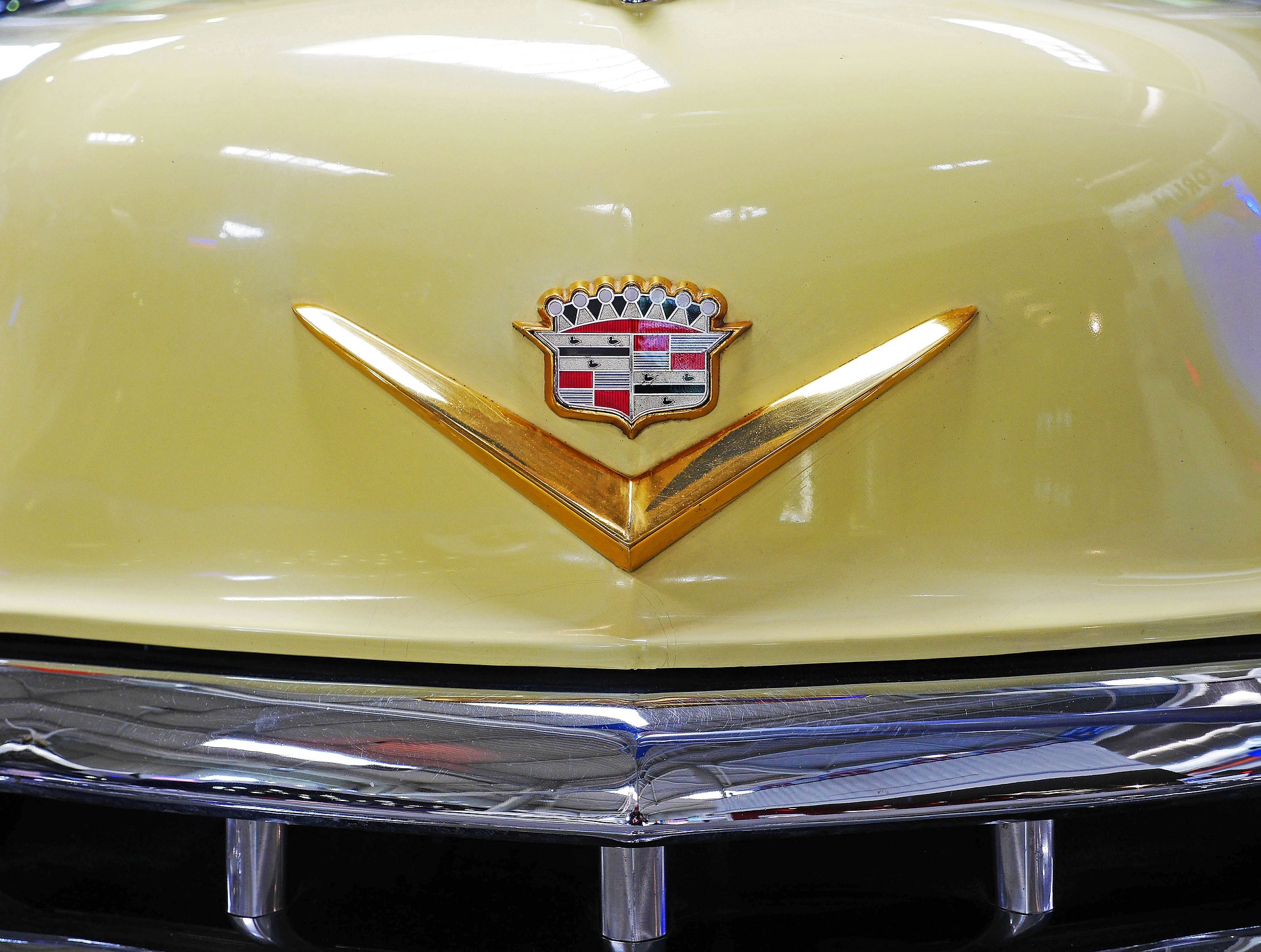 Cadillac took their sponsored driver, Bill Wise, up to the challenge of making a nice high score as far as racing goes. And wouldn’t you know it? Wise was able to complete the whole track in only 2 minutes and 52 seconds. (And point-five milliseconds, I think?) When you look at this amazing vehicle by Cadillac, the CT4-V Blackwing has a 472-horsepower with a twin-turbo 3.6-liter V-6 engine, along with the six-speed manual. Though, this vehicle can also be revving about if you use a 10-speed auto transmission. You almost wonder how the vehicle is able to whip around the 4.1-mile stretch any faster. The vehicle is certainly a speedy one, as it was able to beat the Cadillac ATS-V at 2 minutes and 59 seconds. (Point-eight milliseconds.)

What Did Cadillac put Wise through?

The CT4-V Blackwing has a better breathing intake. With more revisions of the revving engine, there in itself was a cheat code unlocked. This made for a higher horsepower while also pounding 225 lb-ft. of torque on the pavement. That 10-speed automatic transmission was used in this time trial. However, what you may not know is that this specific transmission costs about $2,275. How about a break, huh?

Speaking of brakes, Blackwing of Cadillac Clan had the larger brake rotors in there. It conveniently finds itself being squeezed by Brembo brake calipers. Which is to say there’s about six pistons up in the front and four more in the back. This is pretty incredible when you think about it, though Michelin tires are at the standard Pilot Sport 4S rubbers.

If you watch the vehicles’ laps side-by-side, you realize that you only need a stronger output to give off more frightful flight. There is also the common knowledge that the grip contributes to better corner speeds. Would you believe that as far as the Brembos go?