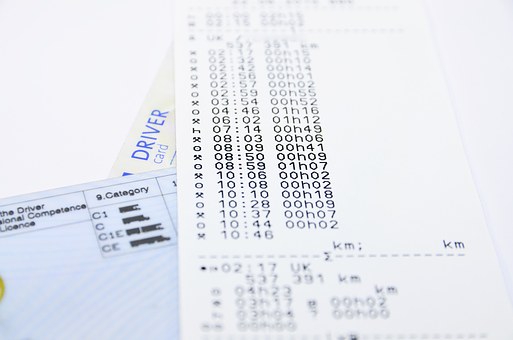 Four years ago the FAST Act highway bill pulled the CSA Safety Measurement System scores from the public. Apprehensions regarding the efficiency of the system, including inaccuracies with driver safety and performance measures aided the change.

But if passed, the 2020 Department of Transportation funding bill would force the Federal Motor Carrier Safety Administration to make carriers’ scores visible to the public again.

This presents an issue for many truck drivers who deem the scoring system itself as problematic. Adding that most large carriers also believe the system is biased towards owner operators and small fleets when it comes to scoring.

Furthermore, it is easy to see why groups such as the Motor Carriers for Regulatory Reform, the ASECTT group, and NASTC continue to push back against the new bill.

The CSA Scores Bill Has Its Issues

The reliability of the system is the reason why drivers do not want their scores shared. The CSA Safety Measurement System assesses the safety of drivers using two years of data from roadside inspections, violations, and crash reports.

While the system does help address issues of safety, many truckers feel it shouldn’t define them. High scores often come with in-depth audits, which seem fair enough. However, in some instances these high scores come from only a few minor violations.

If the House bill pushes for CSA scores to be public again, carriers fear that they’ll be judged for the world to see, consequently affecting their business.

Nonetheless, there are those who believe that if these scores come from the government then it is essentially public property. While others feel that the scores should only be viewed by the law enforcement community. At Pittsburgh Auto Transport, we believe in transparency from commercial driving agencies. However, government mandates like this can be a bit of a problem. What side are you on? Leave a comment below!