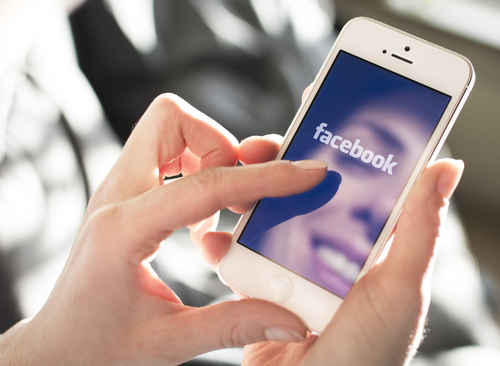 Pittsburgh, Pennsylvania – This weekend Facebook sources confirmed that the tech giant will be expanding their local artificial intelligence team into new offices.

The company has already leased space at the new district 15 building located at Small man and 15th streets, Pittsburgh.

Facebook CEO Mark Zuckerberg mentioned artificial intelligence software as the key to fixing many flaws. He believes the flaws make his platform vulnerable to disinformation and outright theft of user information.

This is what he said repeatedly in many interviews over the last 18 months.

Pittsburgh will become a pioneer in this process. The building in Pittsburgh is still under construction. Space will offer 105.000 square feet of office space over four floors. It is still unknown how much space the company will take.

Facebook spokesperson Anthony Harrison refused to give in detail information about the new offices in Pittsburgh. However, he is excited about the expansion of their team in Pittsburgh because of the high tech talents in the city.

Carnegie Mellon University has been one of the tech pioneers.  Over the last several years, the countries’ most known tech companies invested millions in artificial intelligence research facilities in and around Pittsburgh.