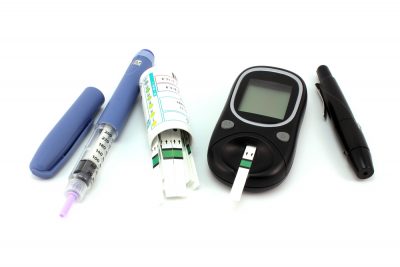 A new federal rule may come to realization according to which truck drivers with insulin-treated diabetes will not be requested a formal exemption from the FMCSA (Federal Motor Carrier Safety Administration).

On Monday the FMCSA announced that it needs public feedback on a revised 2015 rule which was about abolishing the exemption request for insulin-dependent diabetic truckers. The rule instead would give individual medical examiners authority to deny or to grant diabetic drivers’ medical certificates.

FMCSA is accepting comments until Sept. 25. FMCSA may have drivers submit an assessment form to their medical examiner, as part of the revised rule. The above-mentioned assessment form would ask the following questions: