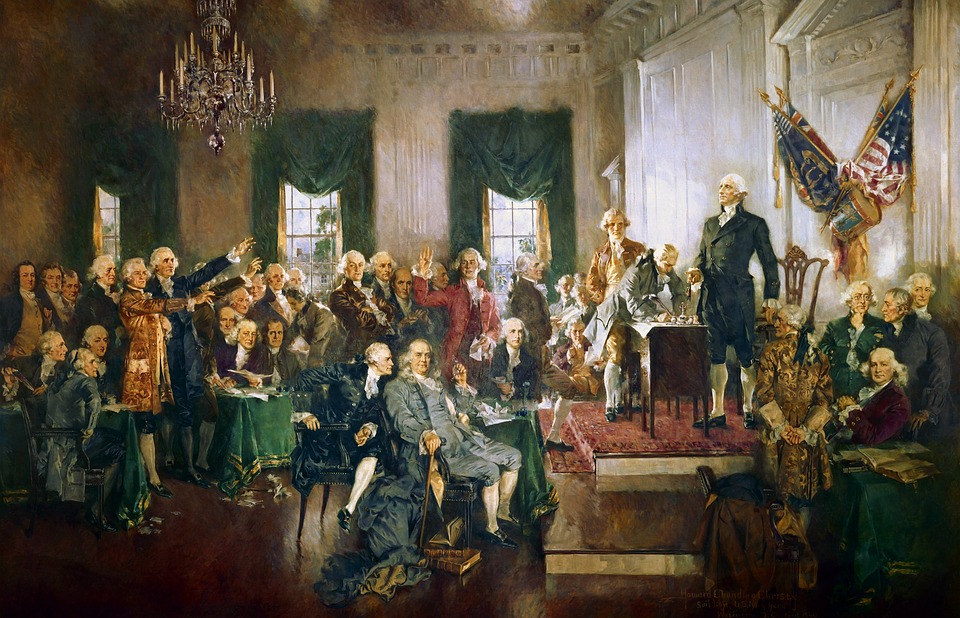 Broadway’s hit “Hamilton: An American Musical” has arrived in Pittsburgh to great excitement in the city. In fact, the lucky attendees who have seen it already have been posting on Facebook to prove it.

New Year’s Day, a touring company of the show began a 27 day and 31 performance run at the Benedum Center. The show exploded on Broadway three years ago.

About 86,000 people will see “Hamilton” in Pittsburgh during its run. That is about 20,000 more people than pack into Heinz field on a Sunday for a Steelers game.

Robin Elrod is the director of communications for the Pittsburgh Cultural Trust. She stated that there has been nothing similar to the excitement the show has brought to the Pittsburgh area. She called the show “special.

The show follows the life of American Founding Father Alexander Hamilton. The music, lyrics, and book are by the now famous Lin-Manuel Miranda. The 2004 biography, Alexander Hamilton, by author and historian Ron Chernow, inspired Miranda to write the musical.

The musical is unique because it incorporates hip hop, rapping, R&B, pop, soul, and traditional show style tunes. In addition, the show casts non-white actors as historical figures, including the founding fathers.

Elrod said, “It’s just so different.” When most shows on Broadway were following the same models, Hamilton came along and “flipped it on its head.” The story, first of all, is “crazy good.” But another appealing factor is the story line that emphasizes hope and resilience. Therefore, anyone going through trials in life can relate to the show.

How to Buy Tickets

Elrod warned that the only place to get legitimate tickets to the show is from the Pittsburgh Cultural Trust’s website, www.trustarts.org. If you buy tickets from any other website, the Trust can’t guarantee that the tickets will be real. Ticket prices range between $150 and $530.

What about you? Are you one of the thousands who will pony up the money to see this hit show?