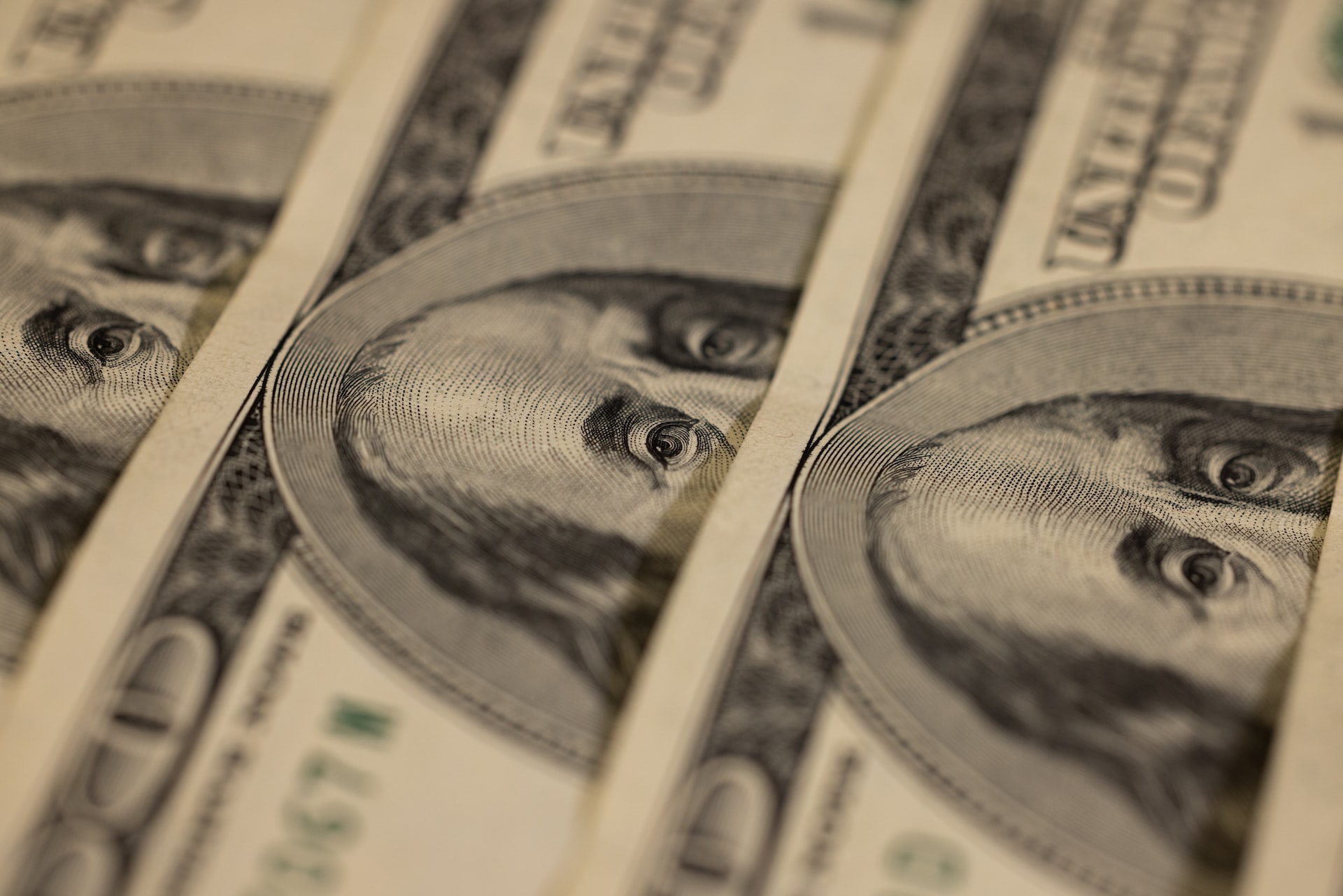 The Biden administration has rolled out the Inflation Reduction Act.

This week is a big one for the United States of America. The country is going to be rolling out the brand new Inflation Reduction Act, priced at about $740 billion. The Joe Biden Administration is projecting hundreds of thousands more solar panel installations upon Pennsylvania’s homes and protection for millions of seniors across the state. This is especially necessary due to “catastrophic” prescription drug costs.

During a press call, Health and Human Services Secretary Xavier Becerra made it known that The Inflation Reduction Act is going to have a certain steadiness to it for so many individuals. It will essentially be a reflection of the $2,000 cap on out-of-pocket prescription drug costs, beginning in 2025.

From the 2.2 million Medicare Part D beneficiaries, qualifying for the cap, only about 73,000 of those people go beyond the cap in drug costs for every year. This is according to the figures given to them by the White House.

The Inflation Reduction Act will have life changing benefits for millions of American from coast-to-coast.

The program that starts next year is a $0 cost-sharing one for shingles vaccines in specific to help Part D beneficiaries seeking help. That’s estimated to be about 261,000 Pennsylvanians in 2020 alone. Through the energy provisions, the administration is estimating that about 610,000 additional households in Pennsylvania are going to install rooftop solar panels as a result of a 30% tax credit in the newest law for solar and battery storage systems.

Additionally, the Biden administration is projecting job growth in the energy fields due to an estimated $270 million in investment of large-scale clean power generation. This will be important between now and the year 2030, for Pennsylvania specifically. Supply chains are worth being invested in and so it’s about time that they have been while also capitalizing in solar energy, wind energy and carbon capture.

Many Democrats are excited for this as it’s a boost towards a campaign season that until now has had a snowball’s chance in Hell of working out in their favor. The budget package had been passed strictly along party lines through the U.S. House of Representatives and the Senate alike. Most notably, without any Republican votes.

That’s likely due to the fact that GOP members are still being critical of the bill’s price tag, being that it’s just much too high, therefore, explaining why the inflation has had to curb government spending in the first place.