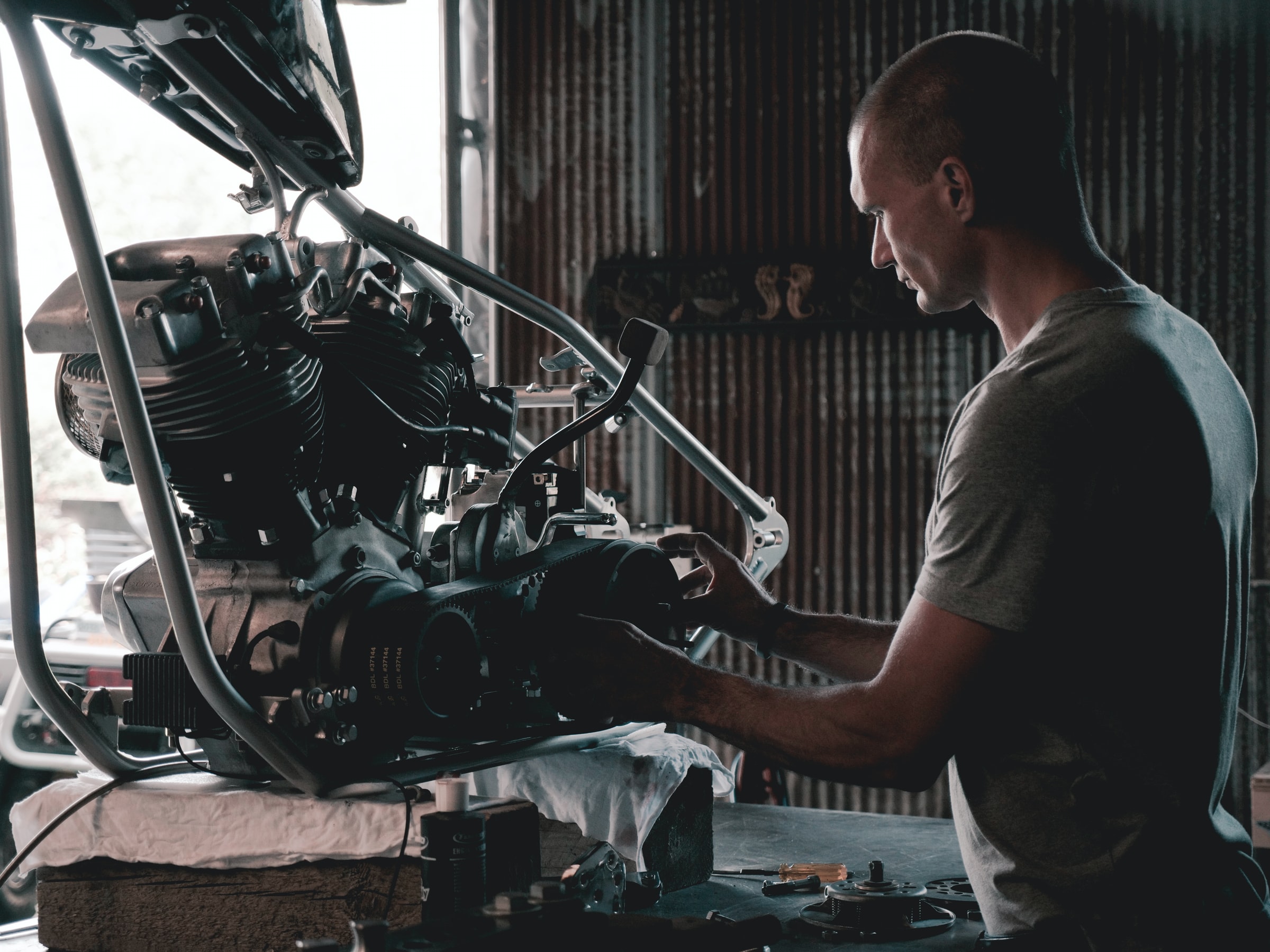 Kevin Hart is going beyond the stand-up stage and the major motion picture screens to bring delight to people everywhere. By which I mean he’s becoming more than just a car enthusiast. Together, with fellow comedians from the Plastic Cup Boyz, Kevin Hart is the star of a new show. That literally is all about muscle cars.

At least Kevin Hart isn’t using his last name as the pun this time!

Furthermore, the comic himself has an impressive car collection full of Mustangs and Pontiacs. But that’s not good enough for the superstar celebrity. So his idea of making hustle is to find muscle cars that bring enough pedal to the metal. It’s supposedly going to be funny, but I’ll wait until I see this “Top Gear” mock series to really say if it’s funny enough to have the wheels squealing. It’s really difficult to call. In this world, the ambition of collecting cars and customizing them is full of extremities. In that, long-term ambitions have a chance of being simultaneously. There, car collecting will be the tip of the iceberg.

They will most likely associate themselves with other muscle car devotees. The idea is that they’re going to enjoy a wide range of classic cars. It happens to be made for auto fans, by auto fans. No matter how dim-witted or clueless they may appear to be. The Plastic Cup Boyz: Spank Horton, Harry Ratchford, Joey Wells. John Clausell, Ron Everline and Kevin Hart. There in the show, they’ll be associating with skilled mechanics who will have all the time in the world to customize, race and flip cars at auctions. Kevin Hart and the posse will then be taking care of internal debates with plenty of auto experts while fueling knowledge in their brand new passion. The show will be available for streaming on July 2nd, only on the Motor Trend App. Seems like a trap to pay money for something you can easily watch on YouTube but so be it.

Shipping Motorcycles: How We Handle Your Bike