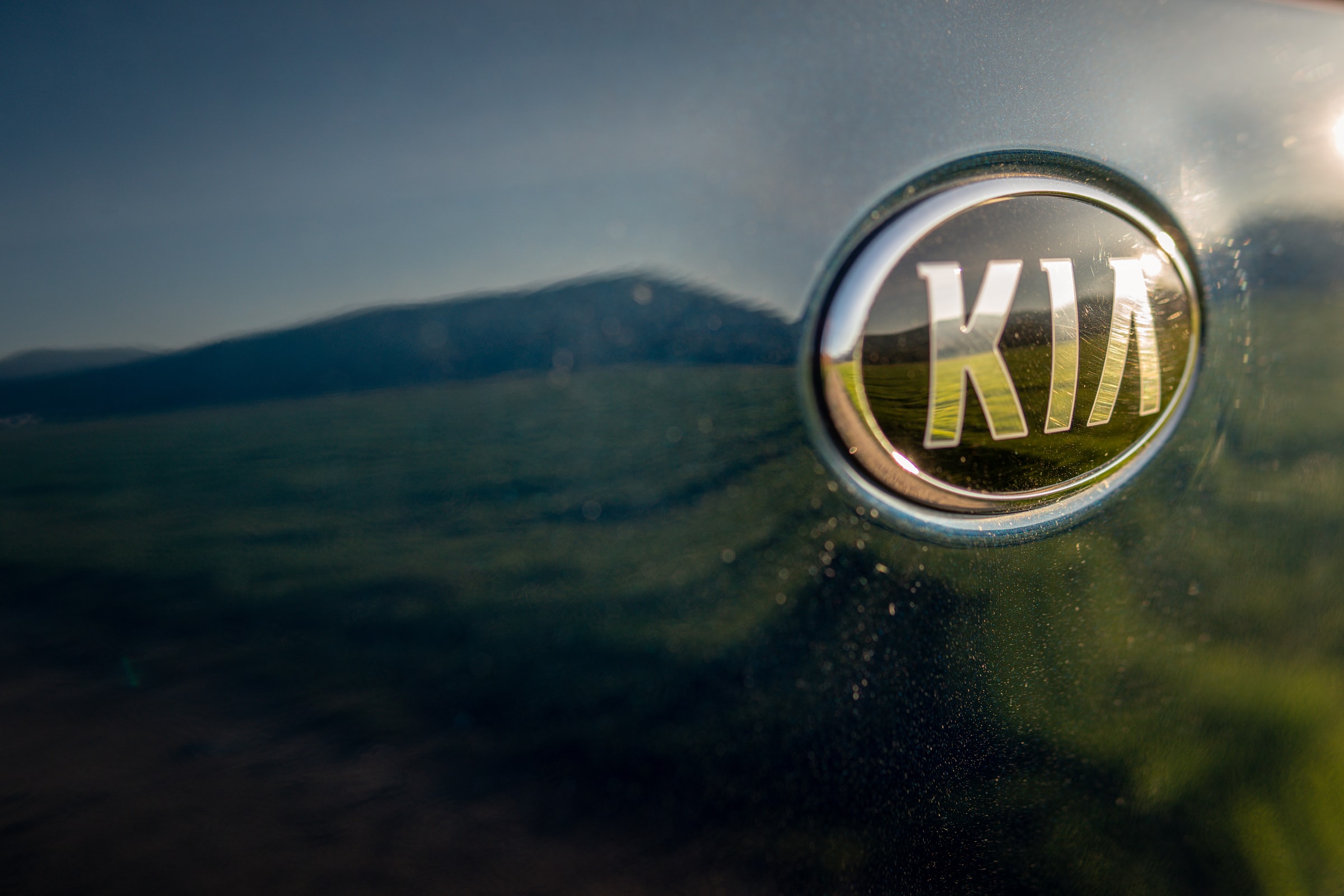 This is largely due to a recall of their vehicles. About 379,931 of them to be exact. The reason why may have to do with the 2017 through 2019 Cadenza sedans and the 2017 to the 2021 Sportages catching on fire. And not in a good way. This is largely thanks to the electrical issue of as short-circuit situation occurring in the engine compartments. This, therefore, leads to a fire, which is no good in the eyes of the National Highway Traffic Safety Administration. And according to Kia, owners would do best by getting such areas in a swap. Also, it’s best to park said vehicles away from structures before they are in heaps of trouble.

Kia is probably going to say see-ya to their reputation.

This short circuiting issue occurs in the Hydraulic Electronic Control Unit. How this happens is still unsure. Most owners are able to tell by way of the pressure warning light. Even if that doesn’t work, there’s also the ABS warning light or perhaps the MIL warning light that easily illuminates the dashboard way before the fire or smoke can be detectable. Kia is ready to start notifying of the official recall when April 30th rolls around. Dealers are already starting to remedy the recall by replacing fuses in the electrical junction box.

Kia is currently unaware of any actual cases that have affected their Cadenzas and Sportages. But within the recent past of Hyundai vehicles having to recall their Elantras, this has become a valid area of concern. It’s therefore likely that all in all, along with other Kia models, Hyundai and Kia have together had to recall six million vehicles since 2015. This is not good news for either company as they are both receiving fines for going too slow on these decision-making processes.

Let’s just be happy none of those Kia hamsters are hurt.