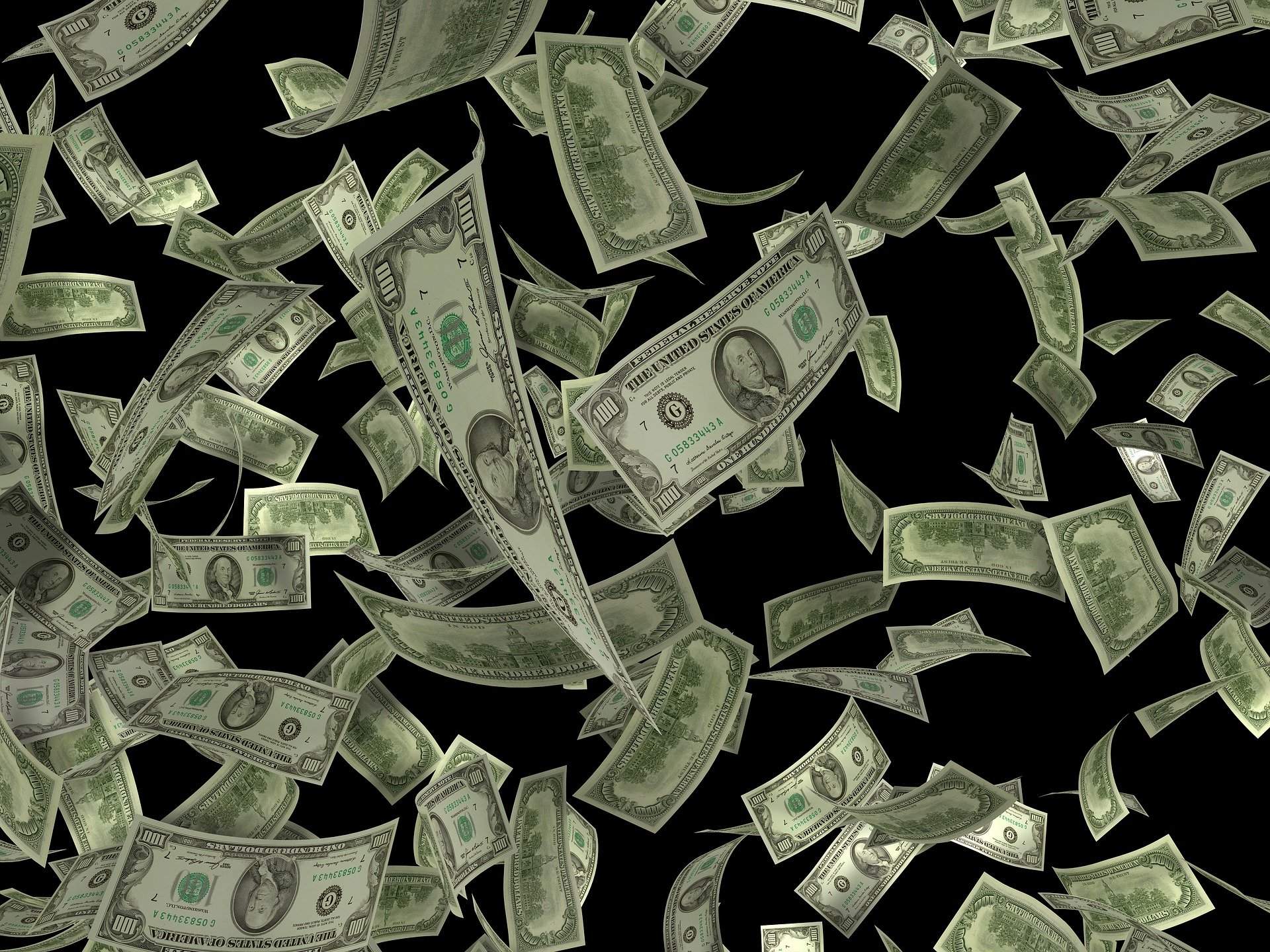 A lawmaker in a Mid-Atlantic state has been charged with falsifying and double-dipping on expense reimbursements. This is from the state House of Representatives. Also, her campaign has pleaded guilty this week. This is what the state attorney general’s office said. This is very bad news! Where is the trust in our local officials and their accountability to be a shining example to the public at least? How can citizens trust? These officials are ripping off the system and hurting their image. The public is really being let down.

On Thursday, Margo Davidson plead guilty in a local county court in Pennsylvania to five counts, these include theft, the office said.

In fact, all are really misdemeanors, but the guilty plea does bar Davidson from holding a public office in Pennsylvania again, it said.

Betrayal of Constituents and Oath of Office

“Davidson did betray, with her actions, the constituents and her oath of office,” Attorney General Josh Shapiro did say in a statement. “Moreover, today there is more proof that no one is above the law. In fact, everyone who does hold an office in Pennsylvania is therefore accountable to the law. Plus the people.”

A Democrat from a local county, Davidson, 59 was, in fact, a minority chair of the busy State Government Committee that was when she was in charge in July. Then, she did resign her seat.

Then Davidson has been accused of getting reimbursed for hotel stays. That is what the attorney general office is saying. Plus her tolls and gas by both her campaign and by the House from 2015 to 2019. Moreover, it is putting in for reimbursements for the hotel stays which never did actually occur.

Lying to investigators is what she is being accused of asking an unnamed witness.

In 2010, Davidson was first elected and it has been in her fifth term.

The Steel City ranks Number 65 in the Nation for fiscal health.