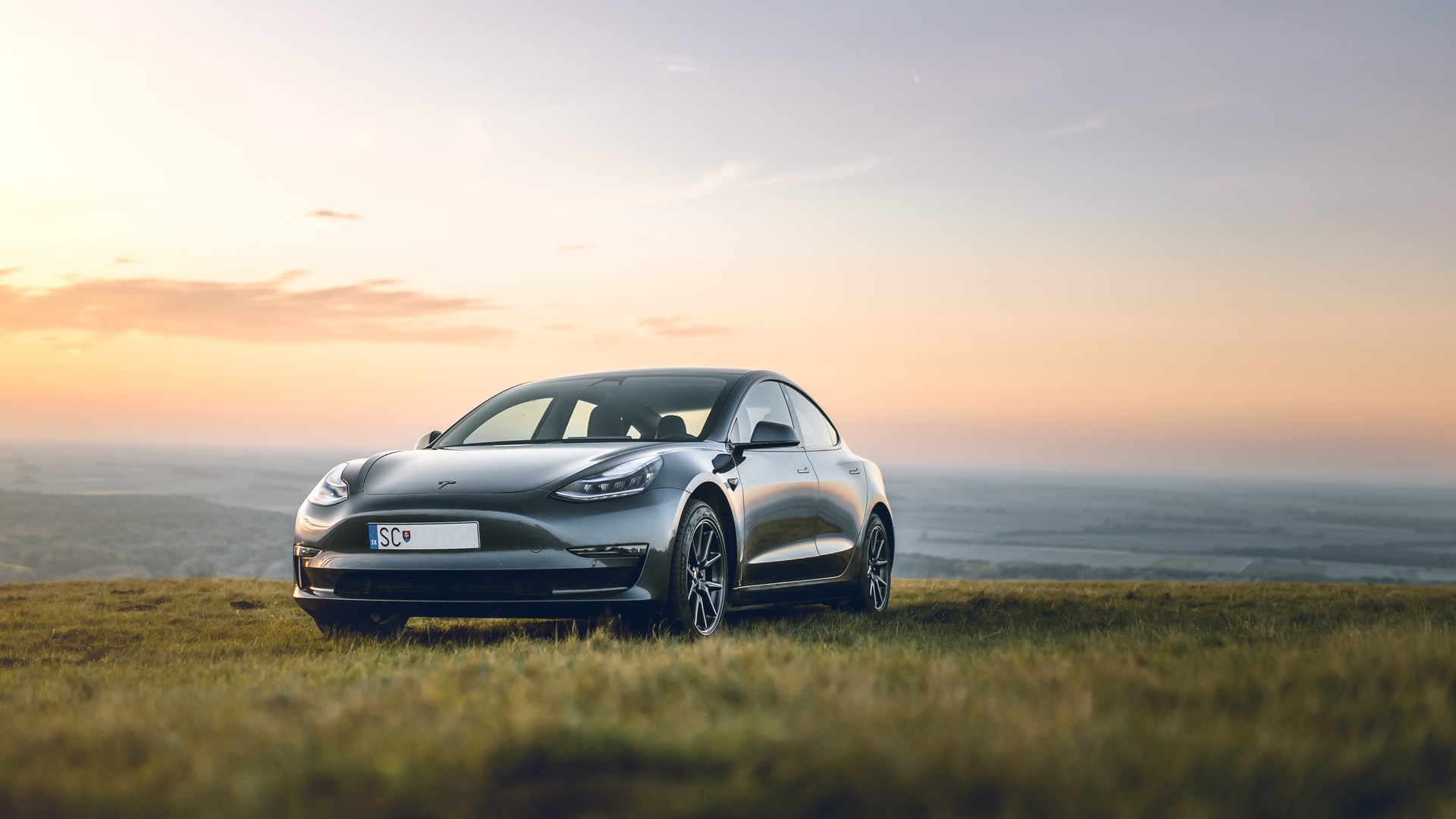 Tesla has a bunch of Model 3s that they’re sending over to Europeans to buy and invariably advertise the Elon Musk company within the more established old world.

More than 10 European countries are receiving these China-made Model 3s by the hundreds. The eastern country is definitely becoming an export hub for electric vehicles.

They’ve been growing in size, despite the heightened tension between Beijing and the United States’ Washington D.C.

Shanghai, alternatively, has been aiming to build about 150,000 Model 3s this year. That happens to be where Tesla’s first car plant actually lies.

Tesla has said, when it comes to car production, “support from Chinese government… make [them] the best market for smart electric vehicles.”

Last month alone, Tesla has sold more than 11,000 of these puppies. As a result, they’re also making a new manufacturing capacity in Shanghai for it’s Model Y SUVs. Great companions for the Model 3s in your life.

It’s been reported by reputable sources that Tesla is even going to export Model 3s made in China to Asian and European markets. This is another strong move by the electric vehicle creator.

Currently, Elon Musk and crew are in the process of building their German factory on the edges of Berlin. This is after the German government announced available subsidies of up to 9,000 euros to be made for the buyers of electric vehicles.

My Take On The Model 3s?

It looks like a good car. It drives like a great car. And it gives you opportunities like a fantastic car. But the problem with it doesn’t lie in it’s overall goodwill. At least not for me. What the issue arises as is… Could Tesla be perpetuating a too-good-to-be-true mentality? Could whatever this car is turning out to be turn out to be an excuse for us to perpetuate lies by the thousands?

Electric Cars: The Race For Electric