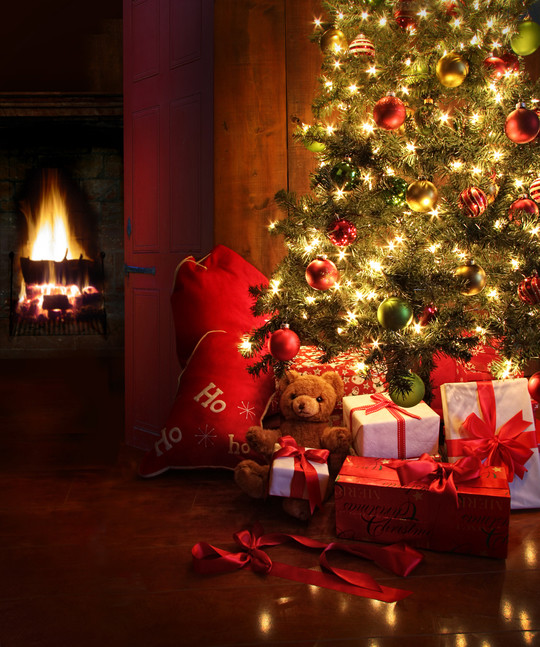 The Pittsburgh holiday season is filled with food, trees, and an innovative NYE ball, but do you ever wonder how these Pittsburgh traditions came to be?

Light Up Night Before Thanksgiving

The first Light Up Night began in April of 1959 to celebrate the victory of the Pirates. It didn’t become a November tradition until 1960 to kick off the holiday shopping season. Unfortunately, Light Up Night took a break from 1973 to 1981 but returned in 1982 to raise morale in a bad economy.

A Card on the Go

If you’re in Pittsburgh around the holidays, you might get a Christmas tree that comes to you. The Eat’n Park Christmas star commercial was a tradition that began 35 years ago. This holiday card, in media form, was a commercial to thank the city of Pittsburgh for their support. Airing for the first time during the Macy’s Thanksgiving Parade, it’s an indication of upcoming the holiday season.

Every year, the city relies on residents to pick the perfect Douglas fir to show off at the City-County Building entrance. The preparations begin in late summer with a request for donations. The trees are judged by both quality and ease of transportation.

This year’s winner is the Jurecko family in Polish Hill.

As an authorized replica of the Vatican’s Nativity scene, the massive remake stands on the U.S. Steel Tower Plaza since 1999. Although the scene is not approved by everyone within the city, the replica is on privately owned land and is still a holiday tradition for many.

For over 100 years, the people of Pittsburgh have enjoyed seven types of fish on Christmas Eve before a trip to church. Italian immigrants brought the culture to life in Pittsburgh, and although the tradition is no longer continued in Italy, it’s alive in Pittsburgh.

In Pittsburgh, the New Year’s Eve ball doesn’t descend, it rises! Members of the community like to think of it as a talisman for the future. The tradition has been kept alive since 2006 to say that Pittsburgh is moving up!

A Meal for the New Year

A custom solidified by the Pennsylvania Dutch, pork and sauerkraut ensure good luck for the rest of the year. Pork symbolizes progress and moving forward, while sauerkraut stands for a sweet year and a long life ahead.

Holiday traditions are fun to exercise and Pittsburgh has plenty to choose from for you and your family to exercise.