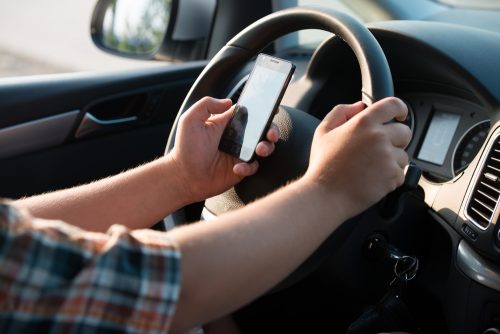 When entering the DMV, the one thing a lot of us might worry about is how our pictures might look on our licenses. But Robert Matzie, D-16, of Beaver and Allegheny counties, Pennsylvania state Representative is now raising other concerns about PennDOT’s data-selling program, which aired last month.

Last year, PennDOT made over $45 million and it says it uses the money to fix bridges and roads, but so many drivers don’t know their data is being sold. That’s when it was revealed how PennDOT sells a driver’s name, address and driving history.

Multiple businesses were buying drivers’ information but not properly handling it, according to audits into the program. That includes a company that was “providing PennDOT driver record information to a third party… Which could result in misuse.”

What Matzie says is that the underlying problem are third parties.

Matzie now wants to introduce a bill in the fall session to change the law. His bill would give drivers more control over their information.

“The government should not be in the business of selling this information,” he said. “With your reporting and bringing it back to my attention, I think we need to look at an opt-out provision.”

Community relations coordinator with PennDOT, Alexis Campbell wrote in a statement, “Customers do opt-in. Driver records are not accessed unless the customer has initiated any kind of transaction.”

Campbell went on to write, “ Customers, potential employees or employees should ensure they understand why the entity is asking for their driver’s license number or a copy of their driver’s license, and how that information will be used. I want the customer to initiate some sort of transaction with a company before their record is requested.”

When applying for a job, drivers don’t know they are being included in a program which might steal their information. Matzie believes PennDOT should do a better job of informing people their information may be sold.

PennDOT also told that third parties that receive driver-record data from PennDOT’s 7 wholesalers are prohibited from selling the information.