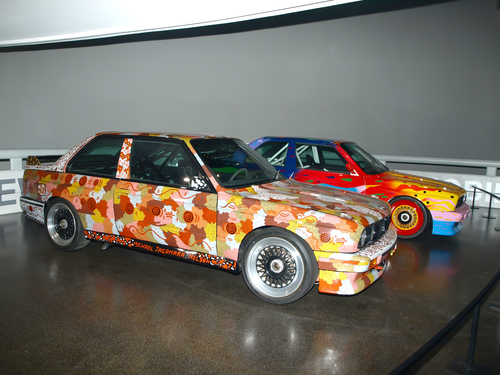 Pittsburgh 41st Pittsburgh Great Race is the highlight of this Pittsburgh weekend. The exciting event will take place on September 30.

You can show your skills in the cornhole tournament on September 29 in Pittsburgh.

The festival features barbecue and the blues. Come to enjoy the music with delicious barbeque.

Let’s talk about Pittsburgh Great Race. The start will be announced at 8 a.m. with the 5K in Oakland.9.30 a.m. for the 10 K in Squirrel Hill on September 29.

The race was initiated by the former mayor Richard S. Caliguiri as a ‘’community fun run’’. The city of Pittsburgh had to cancel the race due to the financial crisis.

August Wilson Center will host Highmark Blues $ Heritage Festival from September 28-30 in Downtown. You will be served barbeque created samplings from local restaurants, such as Valozzi’s Pittsburgh, Pirata and Walter’s BBQ. Meanwhile, you will enjoy local and nationally recognized blues musicians Lyndsey Smith, Deva Mahal, and Jerron Paxon. The kick-off party will start at 8 p.m., September 28.

Become a part of the puppet making process. Five cars will turn into giant puppets for the First Night Pittsburgh Parade on New Year’s Eve, December 31. The car makers will be delivered food and fun for the hard work they put on.

Corn hole tournament and Cookout features competition between teams. They are required to bring at least one jar of peanut butter. The portion of the proceeds will be donated to the Greater Pittsburgh Community Food Bank. Participants will be served non-alcoholic drinks.

Transport Add-Ons That Can Make Your Life Easier