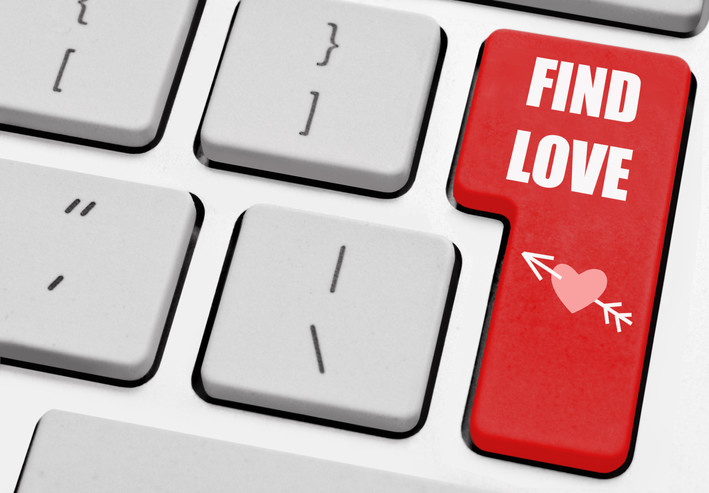 Pittsburgh, Pennsylvania – We have a great news for singles. The list of 15 top cities for single hearts is out there.

The study conducted by the Wallethub recently showed the results, in which Pittsburgh ranked number 13.

The study was conducted by the personal finance website and included 2018’s best and worst cities for singles.

The list of the best cities for singles was released on Monday. Number 13 was taken by Pittsburgh. This is certainly a progress if compared with the last year when the city ranked 17th.

While conducting a study, the website compared 34 key indicators of ‘’dating –friendliness’’ to advocate the rankings.

Among these indicators were the percentage of singles in the population, nightlife opportunities, gender balance among singles, online dating opportunities, as well as the cost of different activities, such as going restaurants and movie theatres.

In terms of economics, Pittsburgh doesn’t rank high, but it did better in terms of dating opportunities, entertainment, and recreation.

Surprisingly enough, this year the top 10 list has the same 10 cities from the last year with a subtle difference of taking the top spot from San Francisco.

Online Classes On Top Of Laptop Passes Throughout Pittsburgh