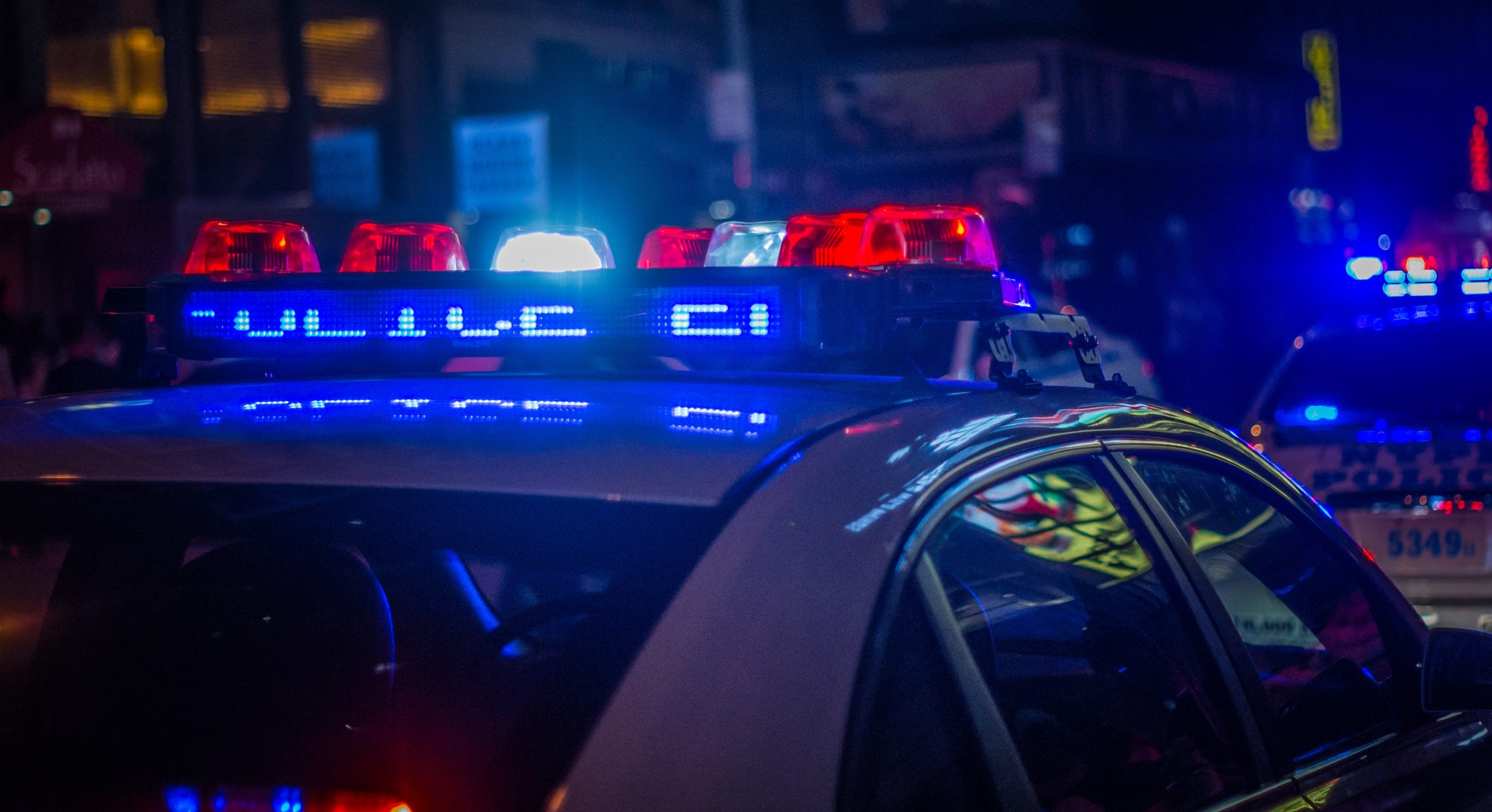 It’s true what they say. Crime doesn’t pay. It actually costs. A lot. Whether you’re committing them solving them, a lot of you is taken out of the process. That’s because effort is used and labor is expended. So with all the resources being used up to keep the streets “safe,” the police force is running themselves ragged.

To put it simply, there has to be major change in the Pittsburgh Police Force.

During a joint audit, the city’s Citizen Police Review Board and the city controller came to an understanding: the force needs cleaning up.

There have been about 23 or more recommendations coming out out the woodwork from Pittsburgh and their bureau of police. Throughout them all, a transition to better IT was among the concerns. But also, maybe better policies when it came to drug arrests and handling radical protestors or extremists because riots are a constant problem! And any way to mitigate that into a tighter solution is all for the better.

City Controller Michael Lamb and Exec. Director Elizabeth Pittinger in total had almost all their thoughts accepted by the police to implement, minus the body cams recommendation.

City Controller Lamb believes “They’ve come a long way on making more data open to the public, but these problems with B-Three are not new and outdated systems are holding the bureau back. We’re urging B-Three to fully cooperate with this transition and for the bureau to make data transparency a top priority.”

Audits like these show the holes in an organization. The current fear is, some of these officers have been fraternizing with hate groups and even nationalists in private.

The new policy proposed by the audit would say to screen social media among the plethora of officers, set to work in the Pittsburgh Bureau of Police. Among other regulations.

Exec. Director Pittinger says that, “We’re aware of some activities and individuals that have been involved, questionable relationships with some known hate groups.”

By screening their social media activity, one could tell if the personal interests of an officer are useful or hurtful to the city’s standards overall.

Can we talk about their pot problem?

There’s too much racial disparity when marijuana citations and drug arrests are made. Some believe it’s the same hate groups from before that are infecting the police force with incorrect thinking.

Because of the racial profiling made during drug arrests, about 7,872 arrests had been made in 2020 alone, with 65.3% of the arrested were black. As for the age demographic, disparities are seen all over.

True, weed has been legalized since 2016, but black residents were about 85% of such arrests that made for serious state offenses. And 90% of arrests made during the 139 arrests had been under the ordinance were of black citizens.

Pittinger is cautious but hopeful, “These numbers show how much work we have ahead of us if we’re going to achieve equity for our Black communities in particular We’re looking forward to continuing conversations with the bureau, mayor and City Council about approaches that can bring down these disparities while reinvesting in communities that have been historically oppressed.”

If this town is getting too dicey for you, use our car shipping services from Pittsburgh Auto Transport and get your Dodge out of dodge! Call us to learn more information (804) 396-2471. Our drivers are experts and our carriers are state-of-the-art. Visit our website for more information and we can even give you a FREE Quote!