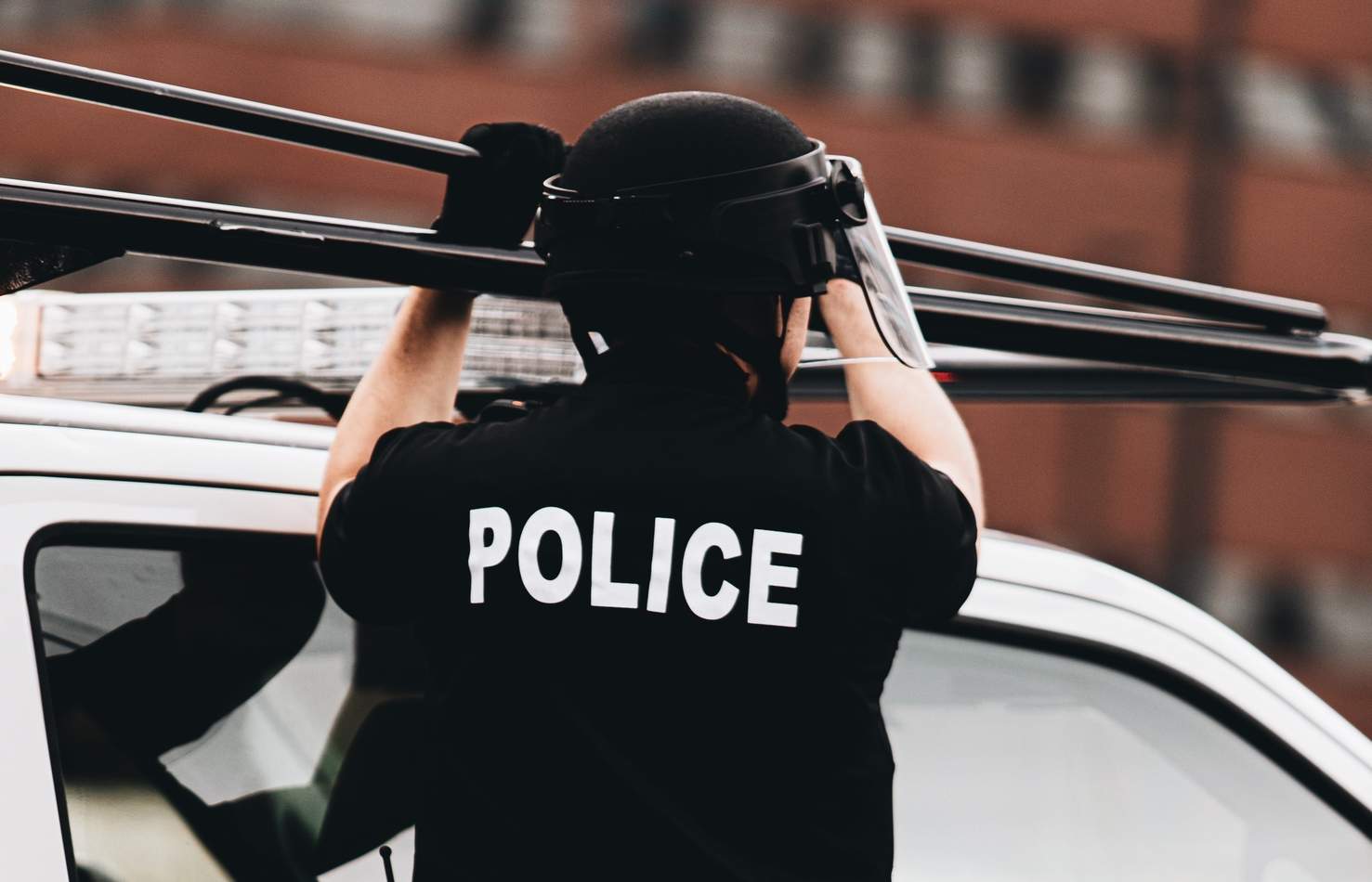 Should police be allowed to continue training on a school campus?

After much careful deliberation, the City Council has decided to lend a hand to the Public Safety Department in an effort to renew a lease. We shouldn’t really call it an “effort,” seeing how it turned out to be a very successful venture. And it’s not just any lease. It’s where the police themselves train new recruits.

Hopefully to be better police than the ones that were already there in the past.

If you’ve noticed where the Pittsburgh Bureau of Police train, it’s been in the facility found at 900 N Lincoln Avenue upon the north side of the CCAC.

Otherwise known as the Community College of Allegheny County.

That’s where it’s been since operations were moved from the former facility on Washington Boulevard in Highland Park. Of course, the Bureau makes a point of not only training new recruits but also updating current officers on their training, to better prepare them for an ever-changing field.

Deputy Chief Tom Stangrecki sees the space best utilized for classroom and computer labs purposes. Though, there are still weapons training sessions occurring on the facility at Washington Boulevard.

This lease is a five-year deal and will cost Pittsburgh about $2.1 million.

Not everyone is for the idea however. Such as Councilman Bruce Kraus. “I am going to vote in support of [the extension], but again share caution that we now will have invested five million, maybe close to six million in renting the facility which could have made a massive difference in the capital improvements that need to take place.”

Another critic happens to be Council President Theresa Kail-Smith. “My concern has been that we are spending this money on leasing instead of purchasing and building and doing what we need to do for the public safety training facility. I think the more we do this, the more we’ll continue to do this. I don’t see a way out of this, unless we’re going to start putting money toward the training facility. I don’t want to be an obstacle. I just want to make sure that we’re being responsible with taxpayer dollars.”

One does wonder if it’s really the most responsible thing to do with tax dollars. Seeing how citizens will now have to pay twice as much just for the taxes of a building double sanctioned by both the city and the school.

I honestly don’t think that policemen having a facility on a school campus is going to stop a school shooter. If anything, he now may have an area to intern at. So it’s definitely a dangerous scenario I wish upon no college.

If you need to ship your cars with our company, you best make sure that you trust us. our team is the best at shipping vehicles. Come to our team at Pittsburgh Auto Transport. We’re the only company that can handle moving your vehicles all around with the most experienced drivers and the safest equipment. Call us to learn more information and we can give you a FREE Quote.

The Steel City ranks Number 65 in the Nation for fiscal health.