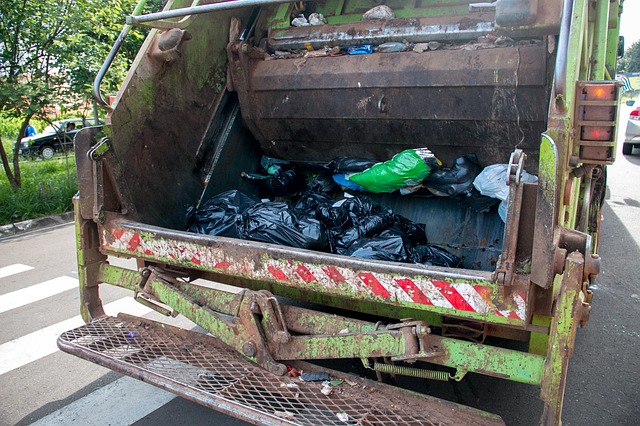 Sanitation workers in Pittsburgh staged a walkout on Wednesday amid mounting frustrations regarding a lack of protections during the public health crisis.

The impetus involved one employee’s wife testing positive for COVID-19, the lower respiratory disease resulting from coronavirus infection. Initially, the Department of Public Works failed to mention the potential exposure. However, sanitation workers learned of the proximal infection when management sent the employee home on Monday for a two-week self-quarantine.

In response, the city’s sanitation workers blockaded exits and entrances to the Bureau of Environmental Services to hold their rally.

In the course of the 90 minute protest, the workers called for better measures to protect them against the outbreak. Among their demands were masks and hazard pay. Additionally, they demanded better work gloves. Through the coronavirus outbreak, many workers purchased their own surgical gloves to better protect themselves. They say liquids often drain into their gloves on the job.

In response to the rally, the workers were sent home and told to return Thursday after a meeting between union leaders and managers took place.

Mayor Bill Peduto replied to their demands, stating some issues remained out of his hands. According to Peduto, disclosures come only from state and county health departments. “We have been working with the governor’s office for over a week to at least allow our employees to know if they were in contact with somebody,” he said.

Furthermore, while he said sanitation practices ramped up for trucks and other equipment, he rejected calls for masks on the grounds they actually increase risk. Generally, masks serve as a method of preventing spread from individuals already infected. For those uninfected, masks often trap droplets and hold them near to the face.

However, other measures taken by surrounding counties provide some guidance on additional protections. For example, in Fayette County, sanitation workers no longer collect cardboard. The CDC says the virus lives on cardboard for up to 3 days.

Pittsburgh sanitation workers receive a paid day off Wednesday. Meanwhile, their union advocates work with city officials to arrive at a safer procedure.