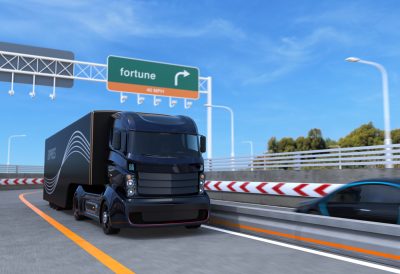 Who are the major players?

Major players in the testing stage involve Otto, Daimler, as well as Tesla. Freightliner and other chief truck manufacturers are preparing or testing driverless, self-driving or semi-autonomous trucks. Moreover, the US Army is cooperating with Otto to test semi-autonomous army vehicles in convoys.