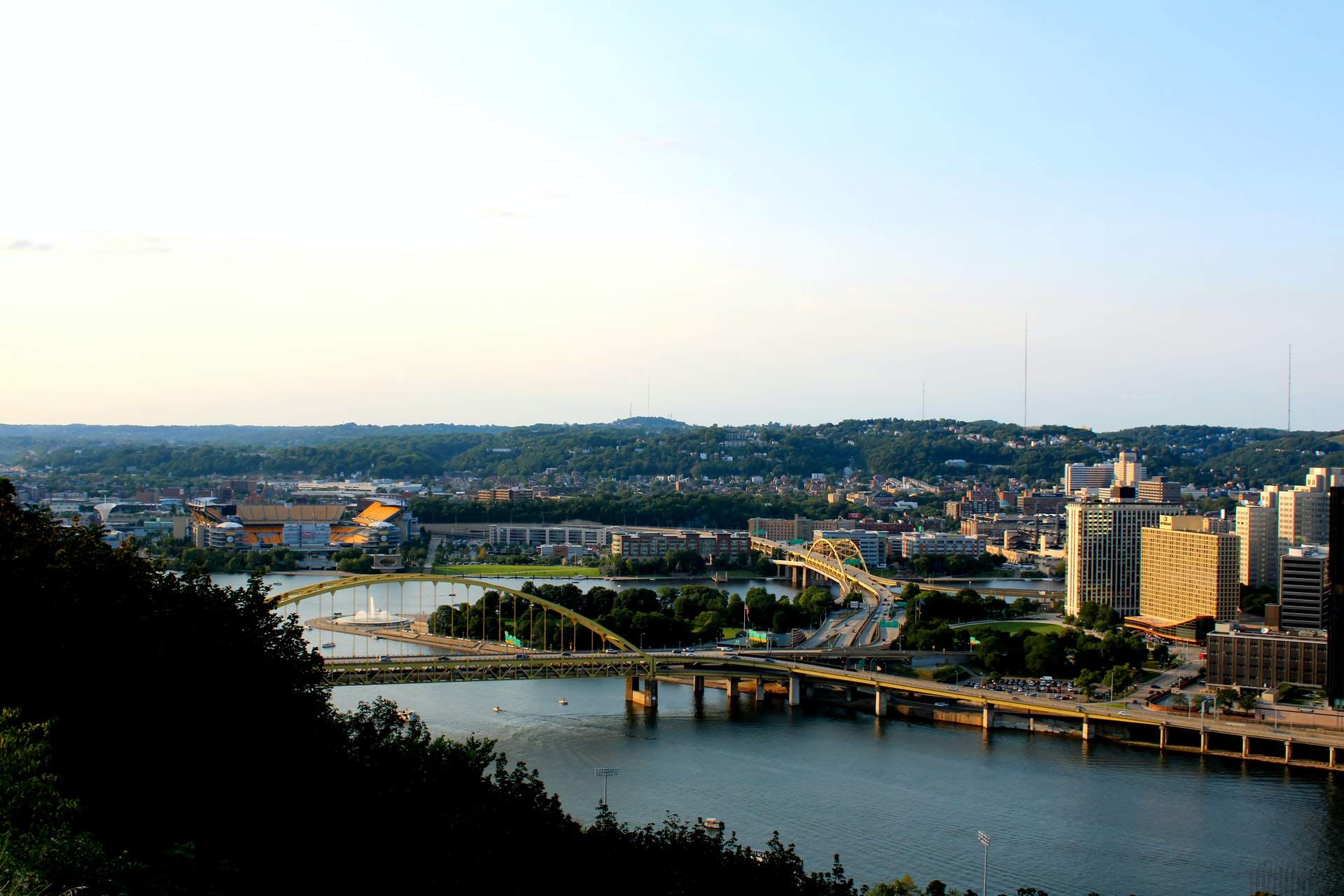 The Pennsylvania State Senate, in a Mid-Atlantic region on Tuesday, did approval of a bill. It would make it a crime to flee a police officer that is trying to arrest them. Then it would be an additional crime if a police dog did get hurt in the pursuit.

With every Republican and seven of 21 Democrats who are supporting it with the bill that passed 36-14. Moreover, the bill does go to the House of Representatives for consideration.

In the regional area in Pennsylvania, the bill was introducing to the senators. It would be to thereby commemorate a police officer, John Wilding. He died of an injury in 2015 while jumping a fence. Then falling in pursuit of three 17-year-olds who were suspecting of stealing a sport-utility vehicle. It was in an attempt to rob a pedestrian at gunpoint.

For knowingly fleeing arrest, the severity of the penalty is raising based on the seriousness of the underlying crime. In fact, it is already rising if someone, that includes a police officer, is hurt or killing in the pursuit. Then, if someone does die, the penalty is a second-degree felony.

There is an additional summary charge that is if someone is fleeing an offense. That is if no one is injuring in the pursuit.

Police groups did say support the legislation and backers. In fact, it would protect officers who often follow pursuits into what is being described as life-threatening situations. Also, suffer terrible injuries in the process.

This bill is creating duplicative and unnecessary crimes. Thus it criminalizes the “legal and constitutional right to run from the law enforcement.” That is what the American Civil Liberties Union of Pennsylvania says.

Young Black men and other people of color, such a law. It would be more than likely to charge them who, in fact, maybe legally run from a police officer. The ACLU has said in a statement.

Although the sponsor, Luzerne County Senator John Yudichak has called the ACLU’s position as being radical.