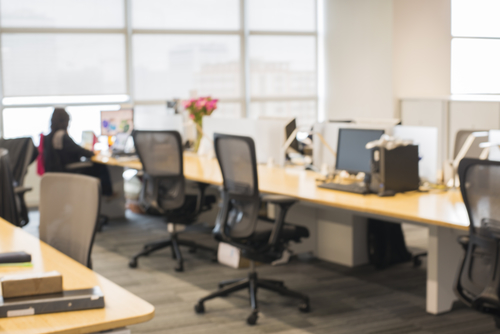 Pittsburgh, Pennsylvania—Rick Focus announced the opening of its new Pittsburgh development center on Monday. The consulting firm was founded in 2004.

The main focus of the company is business and technology implementations. With this opening, the company aims at bringing Pittsburgh’s tech talents at its new center, according to the release.

The new office of Rick Focus in Pittsburgh will be located at Nova Place.

Peter Meulbroek, global head of DevOps Solutions for Risk Focus in his prepared statement mentioned about viewing Pittsburgh as a highly-strategic expansion.

He believes Pittsburgh has an exceptional level of talents. The city itself is a high-tech research center that generates those talents.

The talent is combined with the strong inclination towards self-establishment.

The Pittsburgh DevOps Solutions for Rick Focus will have Tara Ronel as the head. She is a Pittsburgh native who said about the companies’ long-term presence plans.

Rick Focus will work towards the next generation of technology advancement.