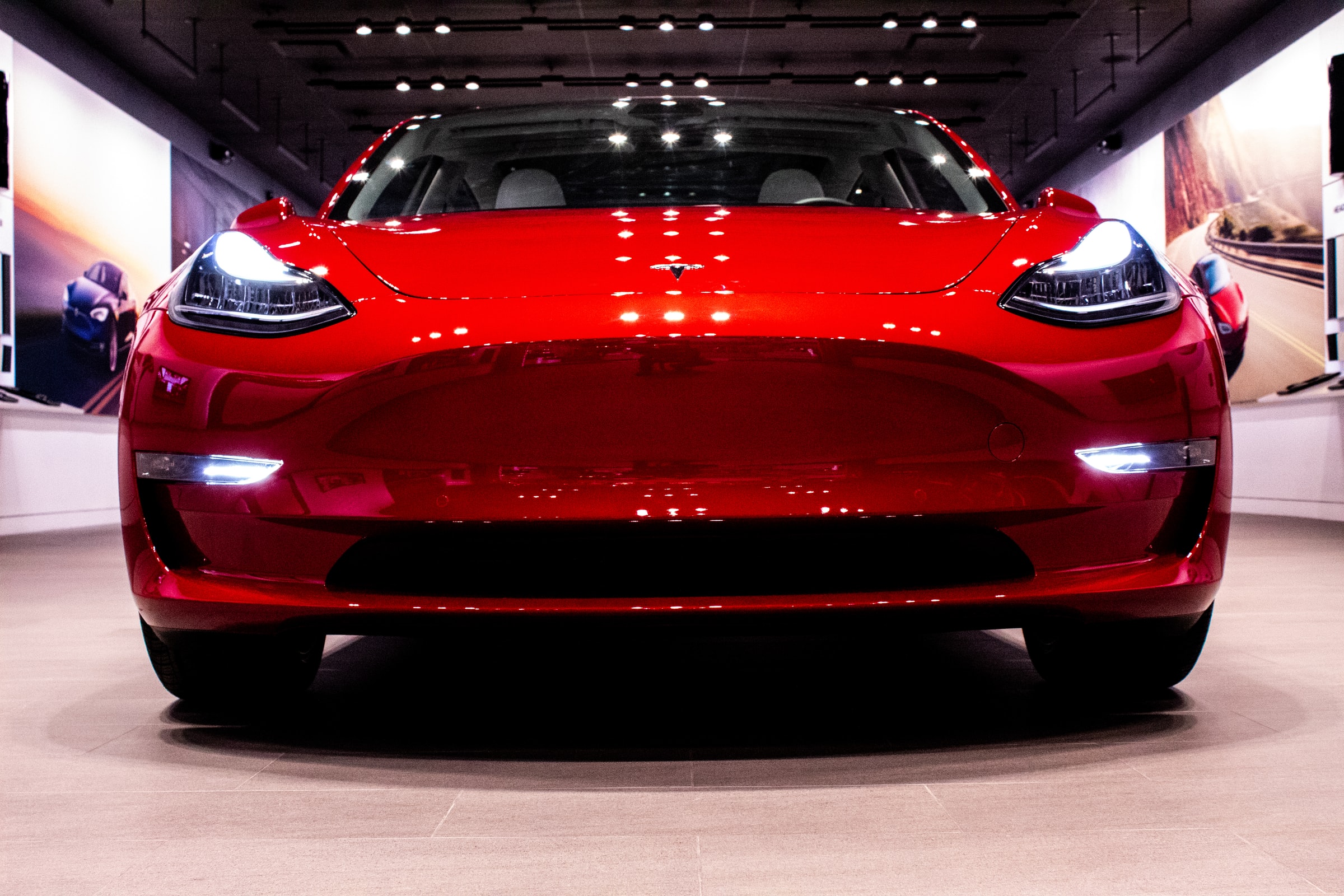 The National Labor Relations Board (NLRB) has ruled today that Tesla has violated labor laws by firing an employee over what they claim was union support and because of a questionable tweet that Elon Musk posted.

A few years ago, Tesla was embroiled in an effort by United Auto Workers (UAW) to unionize the Fremont factory.

Some employees alleged that Tesla embarked in some anti-union efforts that are illegal.

A case was eventually picked up by the National Labor Relations Board (NLRB) over claims that Tesla discharged employees over the unionization actions and engaged in illegal “coercive actions.”

The investigation has been years in the making, but the NLRB released today its ruling and it found that Tesla violated US labor laws.

However, the agency doesn’t have any authority to impose punitive damages on Tesla or executives.

Here is a summary of the practices that the NLRB deemed anti-union:

They also found that Tesla unfairly treated employees who engaged in supporting a unionization effort at the Fremont factory:

Tesla no longer has a press relations department to comment on the ruling, but it did when the allegations were first brought up and believed that the claims were “without merit.”

On top of making it right with the employees who were fired, the NLRB wants Tesla to have Elon Musk delete a tweet in which he alluded that employees who unionize could lose access to stock options.