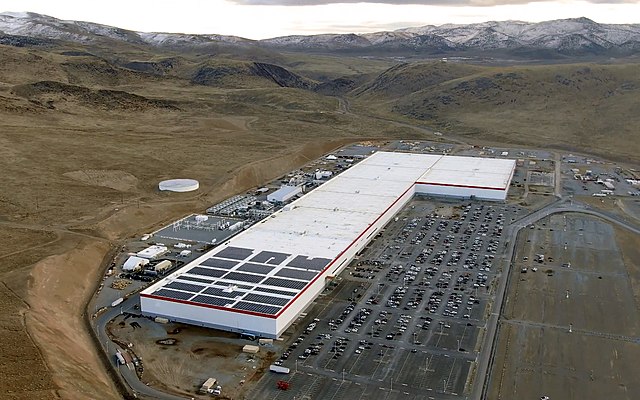 Tesla is looking to make some of the biggest moves in the electric car industry. A few weeks ago, the company started its search for a cheaper alternative to their batteries. Now, they have begun high-levels of production in their Shanghai factory.

When people hear that a company is switching over to cheaper alternatives – especially for cars and trucks, it can insight speculation. The auto industry has over 100 years of trial-and-error. Some of the most famous (or infamous) cars have been total and complete failures. Take for instance the Ford Pinto or the Chevy Vega. Both companies wanted to make an affordable and powerful vehicle but due to cheaper alternatives and designs, they were both not only critical failures, but dangerous ones to boot.

Well Tesla is in the same boat. They are currently searching for a cheaper material for their battery. The most expensive part of an electric car is the battery itself. The large numerical cost of that battery comes from Cobalt. Cobalt is used to line the inside of the battery in order to limit corrosion.

China has the most people in the world. Making up approximately 1/4 of the entire population. Developing industries such as the electric car market has the potential to get a strong foothold in the country. This is what Tesla is looking to do. Unfortunately, even for the average America, the Tesla has shown to be a little more out of that price-range than anticipated. Thus, finding alternatives to lower the cost has been the focal point for the EV pioneer.

China – with its large population boasts some of the highest paid and lowest paid workers in the world. For everyone else, they’re are stuck on the lower-end of the grey spectrum.

The automaker is looking to make big headway once it develops the right technology to handle different battery materials. The goal is to create a higher rate of production at a lower cost. Thus being able to meet the demands of the populace and lowering the overall cost of the car by a significant amount.

Volkswagen ID.4 Is A Full-Forced Machine That Revs Up The Environment